Love Island’s star, Theo Campbell has been left blind in one eye following a recent accident in Ibiza.

Campbell, who appeared on the 2017 series of the ITV2 show, was on holiday in Ibiza when someone reportedly popped a bottle of Champagne and the cork flew into his eye.

A source told OK! magazine : “Theo was on holiday in Ibiza enjoying himself when someone popped a bottle of Champagne and the cork flew into his eye. 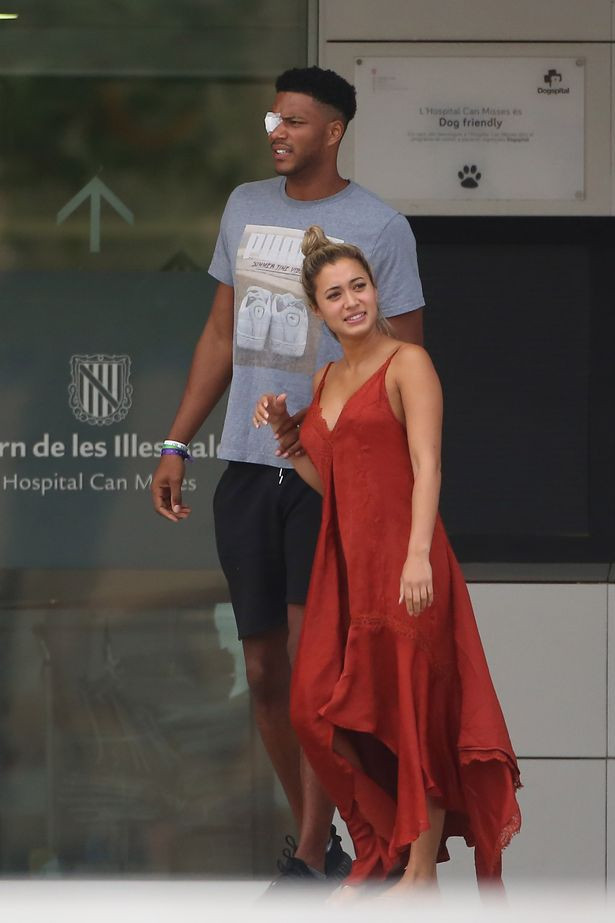 “People were screaming when they realised what happened and saw the state of his eye. One of the guys said it looked like his eye had exploded.

“Theo was taken to hospital and we haven’t heard from him since. Kaz flew out to see him and will be staying with him until he’s able to leave and go back to England.”

He was rushed to hospital where he underwent surgery with doctors telling him that he might properly see again.

In an Instagram post, he wrote: “Two eye surgeries later after a really unfortunate accident, I’ve lost all vision in my right eye as it got split in half.” 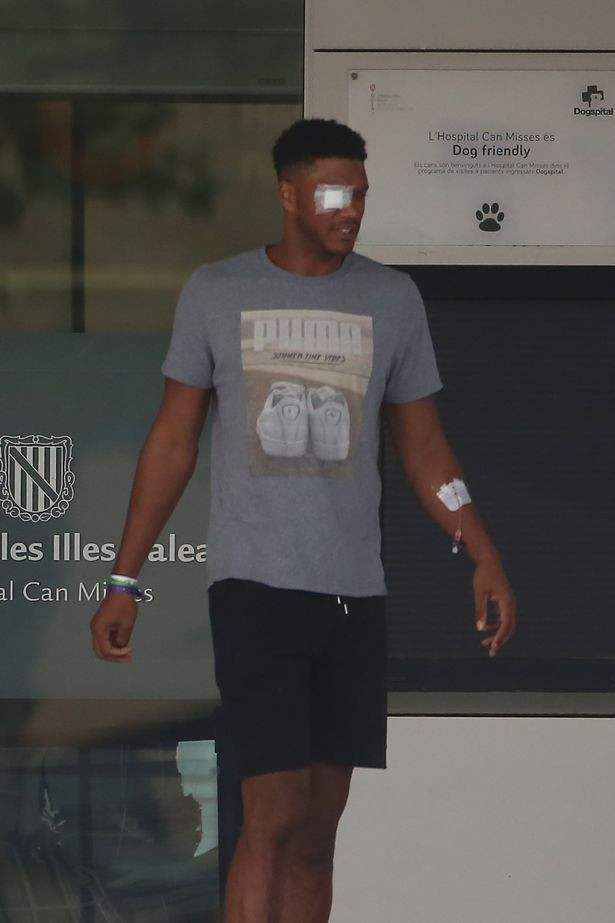 “Who would have thought a champagne cork would be the end of me? But I still have one eye left, looking at the bright side of things.”

Writing on his Twitter pag, Campbell added that he hadn’t lost all hope of seeing again: “I currently have 7 stitches in my eye (gross) and the doctors say it’s unlikely I’ll see properly again, they done a good job saving it as they said I might loose my whole eye to begin with. 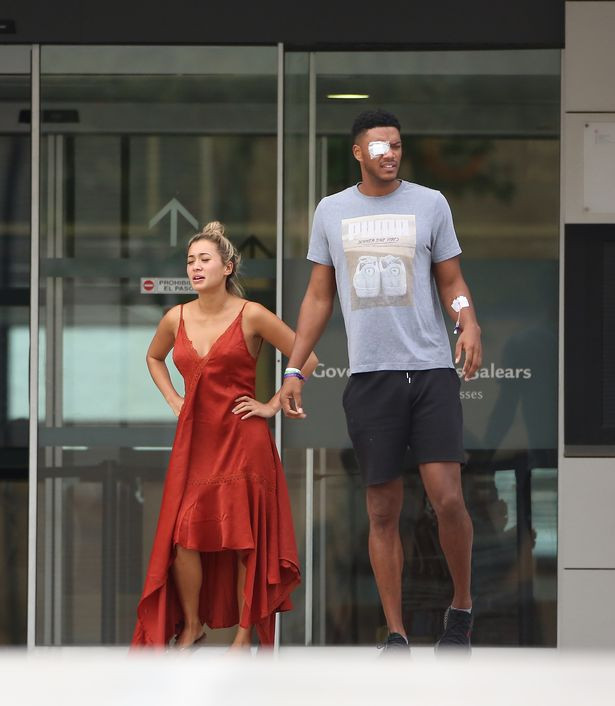 “But Im hopeful and don’t want to believe my eye is gone forever. Anything is possible,” he wrote along with a crossed finger emoji.

On Wednesday, the 28-year-old was pictuted accompanied by his girlfriend Kaz Crossley as he walked down the steps of Can Misses hospital in the Spanish holiday location.